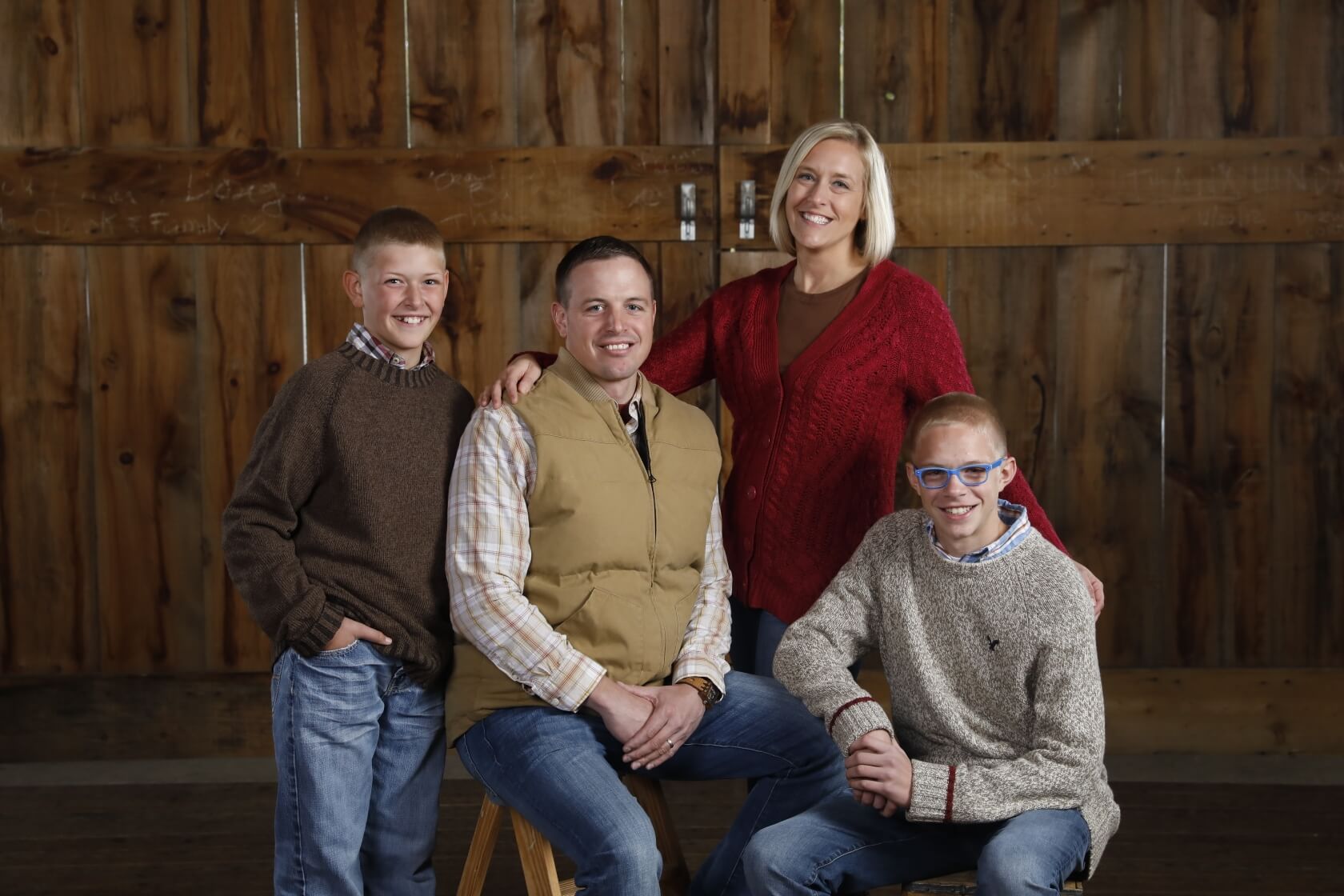 Join me on opening this new chapter for our county.

Josh Schoemann, a seventh generation resident of Washington County, was born in Hartford. In 2001, he married the love of his life, Jodi. Their two sons, Cael and Drake, attend Hartford area public schools. Growing up as the son of a Lutheran Minister and a nurse, he learned from a young age the importance of “servant leadership”. 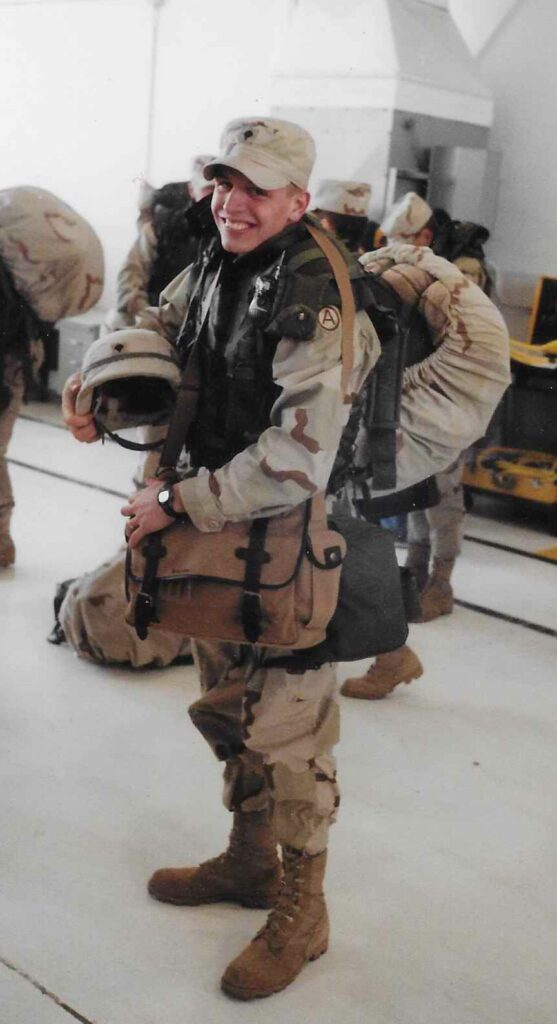 Josh was deployed to Iraq with the Army National Guard and was honorably discharged in 2008. Josh used the G.I. Bill to earn a Masters of Public Administration.

Professionally, Josh has served as the Assistant to the Public Works Director in South Elgin, Illinois, City Administrator for Princeton in central Wisconsin and Village Administrator for Richfield until he was appointed to lead Washington County’s administration in 2014. 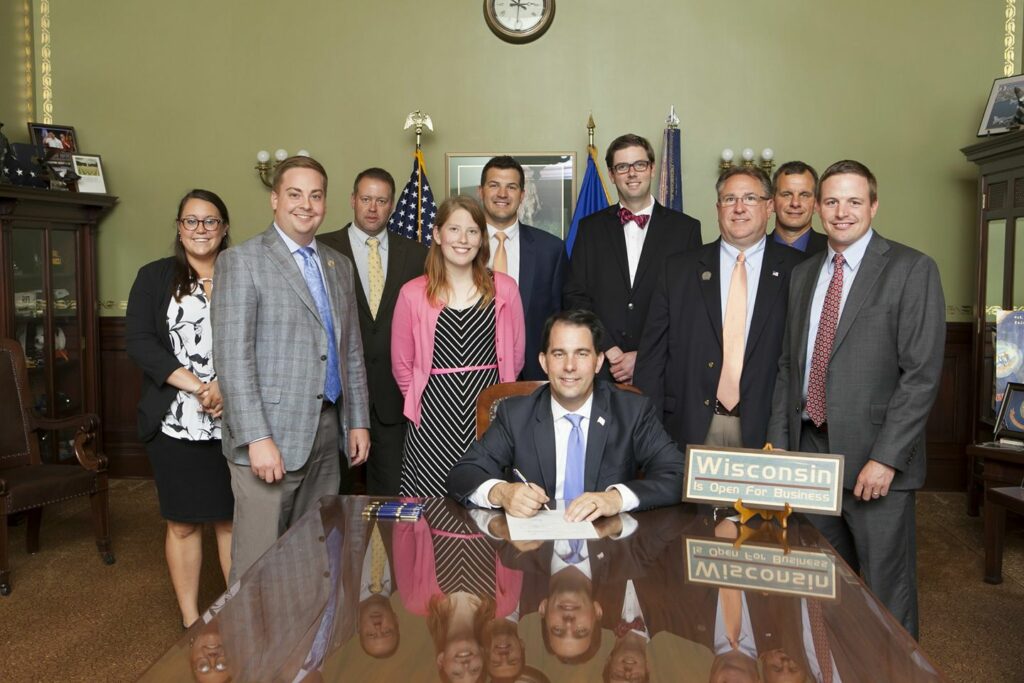 When Josh came to the county, he set priorities and got things done. He has shrunk county government in every metric: lowest tax rate since before WWI, lower tax levy than a decade ago, less county owned land, fewer government employees, and significantly less debt. Through priority based budgeting, Josh cut excess programs and has reallocated nearly 15% of the budget. Josh and his team have a fully funded road construction plan until 2050 – without raising taxes.

Josh led the charge to change state law to merge health departments with Ozaukee County. Governor Walker signed the bill and saved the county hundreds of thousands of dollars.

The transition to County Executive is too important to change course now. Elect Josh to ensure county government lives within your means.

Stay up-to-date with the latest news from our campaign!

Join our growing team! Submit your information below to become a volunteer!

Connecting with voters is important to us. Please take a few moments to fill out our contact form and let us know what’s important to you.

The #Coronavirus is unlikely to delay the election. Until April 2, you may request a ballot mailed to you at myvote.wi.us.
We suggest using a smartphone to visit myvote.wi.us because you will have to upload a picture of your photo ID.