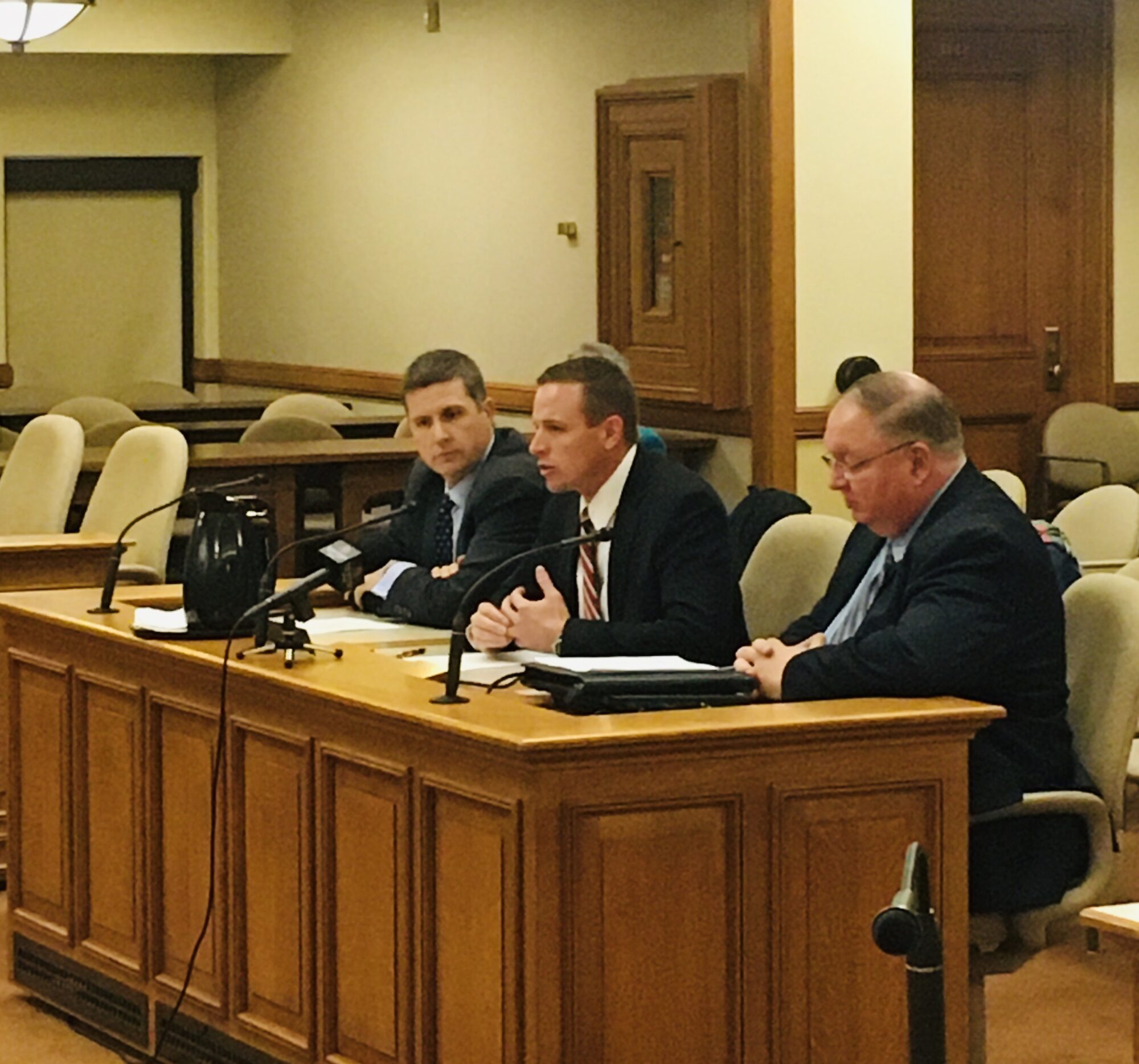 Wisconsin has too much government spending too much of your money. When local governments complain they do not have enough money, you should ask them what they have done to eliminate duplicate services. I traveled to Madison earlier this week to testify in support of a bill that targets one of the excuses used by other local governments who are more inclined to support the status quo than engage in collaborative efforts to create efficiencies and long-term savings for the taxpayers.

Joining me at State Capitol were Hartford Mayor and Washington County Supervisor Tim Michalak and Jefferson County Administrator Ben Wehmeier, both of whom have served as great partners in putting the principles of limited government and fiscal responsibility into practice.

During my time in county management, I have consistently championed the elimination of government overlap and inefficiency through collaboration and shared services between local governments. Unfortunately, these partnerships are often only brought to reality after a long and arduous process where obstacles at the local and state level need to be overcome. One of those obstacles is a provision under state law that has effectively imposed a financial penalty on local governments that enter into collaborative agreements with neighboring local governments.

As a result of the strong partnerships established between Washington County’s leadership and the legislators representing portions of the County at the state level, my staff and I were able to work with Rep. Rob Brooks (R – Saukville) to bring forward Assembly Bill 490 (AB 490), which removes the financial disincentive under state law that has effectively deterred other local governments from engaging in more meaningful discussions and initiatives to reduce the size of government, improve the quality of services, and stretch taxpayer dollars further in Washington County.

Watch my testimony on AB 490 here. 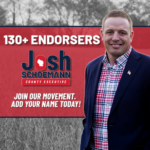