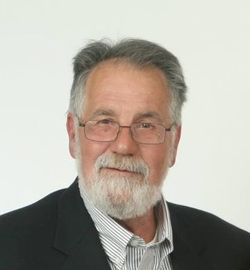 “Like many, I remember exactly where I was when I first heard about the 9/11 attacks. My daughter Andrea worked in the Twin Towers, and on that fateful day we lost her when the towers collapsed. Since that time, my family and I have dedicated our lives to preserving the memory of not only the 2,977 innocent lives lost that day, but also those lost in the resulting conflicts which occurred in 9/11’s aftermath.

We have been fierce advocates for the creation and construction of the State’s 9/11 Memorial in Kewaskum. As we worked to raise funds and bring awareness to the efforts to build the memorial; and while seeking official designation from the County, I met Josh Schoemann.

At the time, Josh was also raising money, to mark the flags of Washington County’s fallen U.S. military veterans with his “Walk to Remember our County’s Veterans.” Josh and I shared a vision to preserve and protect the memories of those lost on 9/11 and beyond. I could see the passion he had for his fellow Armed Forces veterans and that the love of our Country is ingrained in his DNA.

As a result of the hard work of Josh and his team; who tirelessly advocated for the memorial, $70,000 was raised towards the memorial’s construction costs. This is the “high character” person I know Josh Schoemann to be. Josh has not only demonstrated he is a skilled governmental leader, he is also a compassionate and caring person who advocated all over the County and in the halls of the State Capitol to keep the memory of those we lost on, those who responded to, and those who served as a result of 9/11; alive.

It is my belief Josh Schoemann is, without hesitation, the most qualified candidate to continue to lead our County. Through his actions, he has earned my support and the support of my family. Please help me and my family in selecting Josh Schoemann to be Washington County’s first County Executive.” 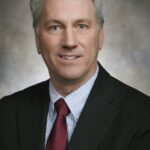 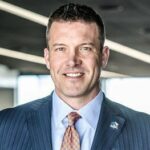