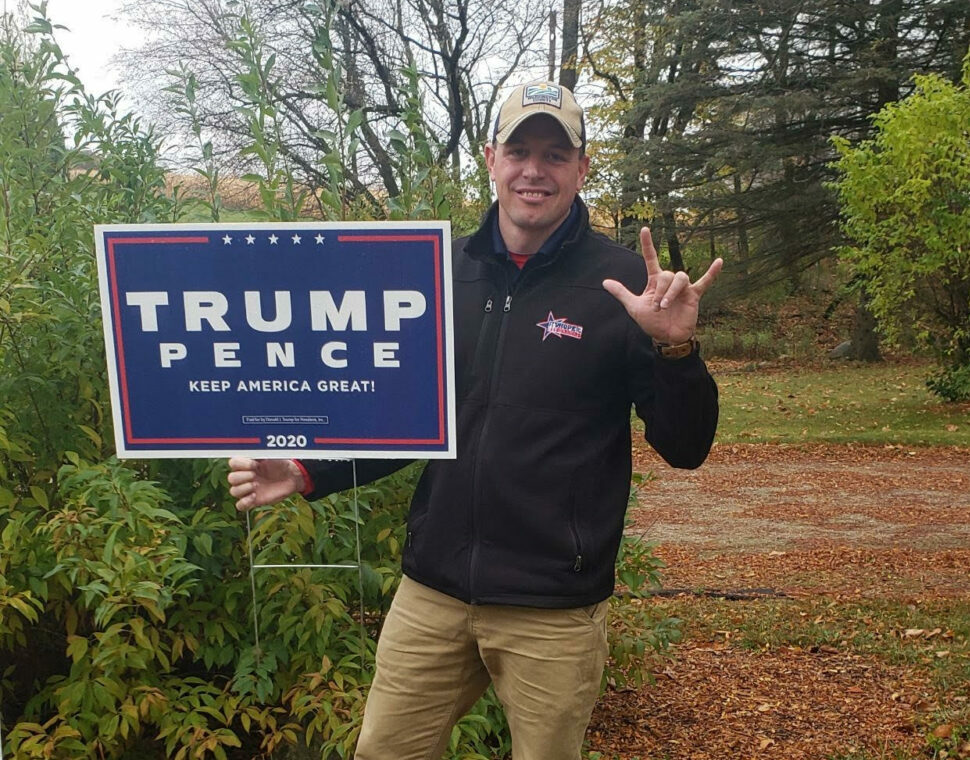 This week, I was blessed with a rare opportunity to teach my sons lessons on the virtues of loving your neighbor and preserving our freedoms as Americans.

In the era of “cancel culture” it sometimes seems that everywhere you look our freedoms are under attack, at times being torn down right before us.  To make matters worse, our political environment has devolved into a tribalism that pits neighbor against neighbor, causing an erosion that has shaken the very foundations of American civil society. It’s almost as if we have forgotten how lucky we are to live in the land of the free and how much we have that truly unites us.

Multiple times in the last several days I have read stories and seen evidence of Trump signs being stolen, destroyed or vandalized throughout my quiet suburban county. It’s been so noticeable, in fact, that my 12 and 16 year old sons have made comments about all the missing signs from one day to the next on their ride to school. Just the other day, a local business owner reported having his signs stolen three times in a matter of eight days. While I know this kind of thing happens every election year, like everything else it seems to be even more acute in 2020.

After noticing this disturbing pattern, my youngest son Drake commented that one of our neighbor’s Biden signs had gone missing the other day. When he brought it to our attention sitting around the dinner table, my first question was “Did you steal the sign?” When the answer and the body language of the 12 year old clearly indicated he hadn’t stolen the sign, I felt a sigh of relief.

The next day, however, after reflecting on these seemingly minor attacks on private citizen’s right of free speech, I decided that this was a learning moment for my sons. You see, as a conservative republican family in an overwhelmingly conservative community, the absence of this particular sign became noticeable because every major campaign year this neighbor has a sign for the Democrat candidate for either President or Governor. The old saying on my grandpa Oliver’s ruler came to mind, “Do unto others as you would have them do unto you.”

That night I made a quick visit to the local Democrat Party office. After interrupting a Zoom call that the county chairman was on, he unlocked the door to help me. I apologized for the disruption and asked for a Biden/Harris sign. He then began soliciting me on the benefits of their party membership, when respectfully interjected to inform him that I was a Trump supporter.

You can imagine the look on his face. 😲

I then reported my “mission” was to replace the sign for my neighbor that I believed was wrongfully stolen. I shared that while I wouldn’t support Vice-President Biden, I did support my neighbors right to free speech which I fought to defend while deployed in the Army to Iraq and still actively advocate for to this day. We chatted briefly, he thanked me and we parted ways.

When I got home, I promptly told Drake we had a “mission“ to accomplish. When we hopped in the truck, I showed him the sign in the backseat and told him we were going to “right” a “wrong” that happened in our neighborhood. I calmly explained that, in America we all have the right to free speech, even when people say things or support candidates we disagree with, and it is wrong and ineffective to scream, vandalize or steal to make our voices heard.

We made the short trip down the road, rang the doorbell and shared our story with our neighbor. He thanked us for our kindness and offered to do the same for my family if such a thing ever happened to us. This type of mutual respect, general civility, and positive discourse you may think is missing from political landscape in our country if you don’t look below the surface.

As President Reagan famously once said, “Freedom is never more than one generation away from extinction. We didn’t pass it to our children in the bloodstream. It must be fought for, protected, and handed on for them to do the same, or one day we will spend our sunset years telling our children and our children’s children what it was once like in the United States where men were free.”

Watching the television or your social media feeds night after night, one would think we are that collective generation President Reagan was describing, the ones flirting with making our precious freedom extinct. Well, I believe that our best days are still to come, but only if instead of giving speeches and social media posts we live by actions. All of that talk is doing nothing to unite our great people. Now is a time to pay it forward.

Tonight, I had the good fortune and honor to pay it forward and to have a very teachable moment to my sons. To show them that actions speak louder than words in how we should treat and respect one another. To actively demonstrate that if we want others to respect our rights, then we need to proactively show them that we cherish that right for them as well.
While no earthly institution is perfect, we have an incredible gift in America, the gift of freedom and inalienable rights, passed down by our country’s forefathers. No one was ever convinced by being screamed at, by having their property vandalized or stolen, or by being called stupid. Let’s start by remembering that we are Americans first. In the words of Pope John Paul XXIII, “What unites us is greater than what divides us“. That is why we are called the United States of America. United then, let’s pass this precious gift toward our fellow man, so it can be handed on to our children and grandchildren. 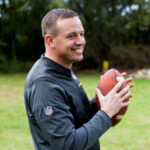