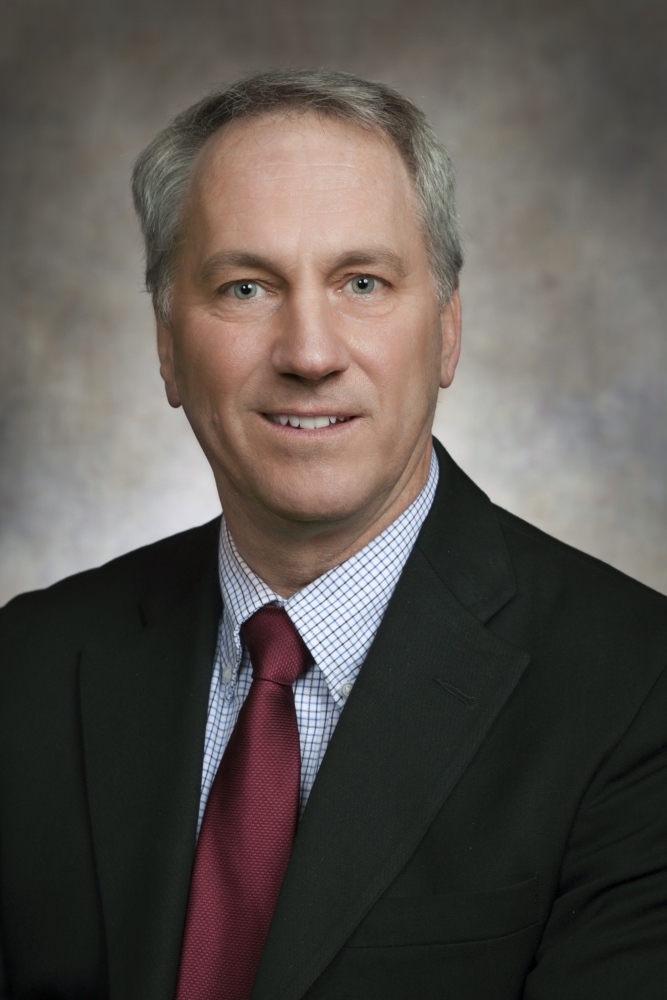 Today, State Representative Dan Knodl released the following the statement with regard to his endorsement of Josh Schoemann to become Washington County’s first County Executive:

“For just over the last decade, I have represented constituents in both Waukesha and Washington County. Since my time started in the Legislature, conservative reforms have led to a steady decrease in annual property taxes for Wisconsin’s residents. That hard work has also been occurring in Washington County, for the benefit of their taxpayers, too.

Under the leadership of Josh Schoemann, Washington County’s tax rate is the lowest since the Second World War, all while reducing debt and continuing to invest in law enforcement. Josh has been the catalyst for much of the positive change the County has seen over the last several years, including devising a plan to fully fund its infrastructure improvements without raising taxes.

I am pleased to be able to cast my vote on April 7 for Josh Schoemann to become Washington County’s first County Executive. I hope you will consider joining me.” 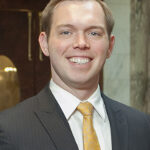